Wildlife you can expect to see in the Forest of Dean

Stretching from the River Wye to the City of Gloucester and Herefordshire to the River Severn, the Forest of Dean is one of the richest, and most beautiful, protected areas in the country.

Thanks to its dense woodland and lush landscape, the forest is home to a huge amount of wildlife. Whether you’re interested in birds, big cats or boar, you’ll find plenty to explore in the fields, rivers and woodlands that make up the Forest of Dean. Keep reading to find out more. 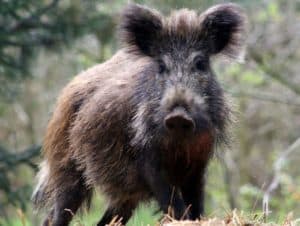 Wild boar were once extremely common in the Forest of Dean. In medieval times, boar from the forest would be hunted for food and a large number went all the way to the king’s table.

However, thanks to over-hunting, boar became extinct in Britain in the 14th or 15th century and it wasn’t until a group of farmed wild boar escaped into the forest in 1999 that these powerful animals roamed the woods once more.

Today, you may be able to catch glimpses of these secretive animals in and around the Forest of Dean. If you do spot one, make sure you keep at a safe distance and put your dog on the lead.

Every week in the UK, there are around 16 to 25 big cat sightings. It’s thought this is largely down to the introduction of the Dangerous Animals Act 1976, which prompted many people to release their illegal animals into the wild. Every week, big cats are spotted prowling the Forest of Dean, so keep on the lookout.

As at @WildlifeMag explains, “Once a familiar feature of British woodlands, pine martens were driven to the brink of extinction by overhunting and habitat loss. However, a major milestone in their recovery has just been reached, with the release of 18 individuals into the Forest of Dean.”  The pine martens appear to be doing well, so there’s a good chance you might spy one as you explore the woods. 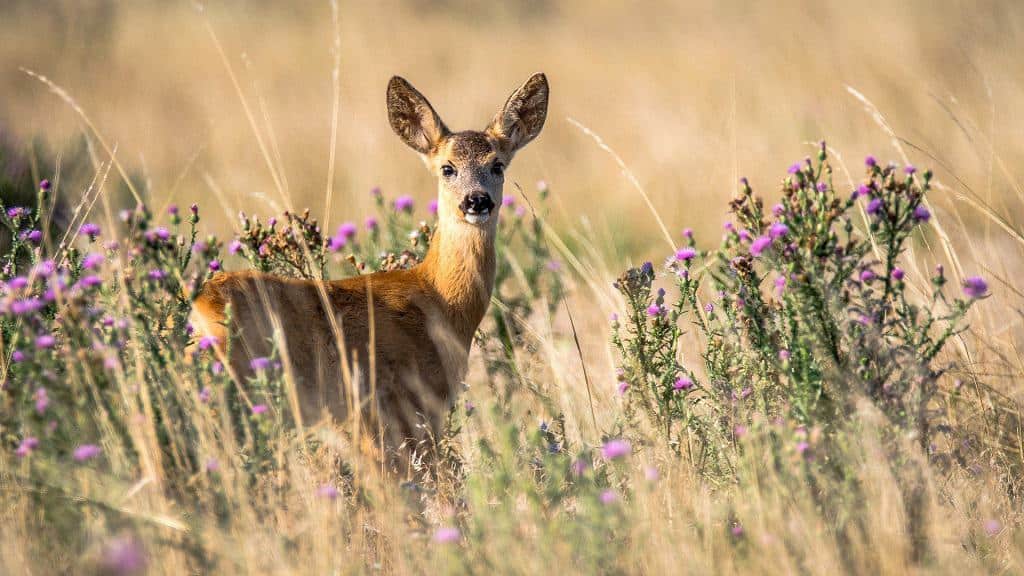 Deer are a fairly common sight in the Forest of Dean. The most common type of deer found in the forest is the fallow deer, though you might also spot muntjac, roe deer and even red deer as you walk or cycle through the woodlands. If you’re driving close to the Forest of Dean, make sure you keep your eyes peeled for deer and pay attention to warning signs placed along the roadside.

The Forest of Dean is well known for its birdlife and thousands of colourful, rare and beautiful birds can be seen in the area throughout the year. If you’re a keen bird watcher, head to RSPB Nagshead where you can spot some of the area’s most interesting species. Yats Rock is a particularly well-known spot, as, during the nesting season of April-August, Peregrine Falcons can be seen making their nests in the cliffs.

Home to an incredible variety of wildlife, the Forest of Dean makes a great destination for anyone fascinated by nature. To find out more, and to start planning your trip to the area, explore our site today.

Essential tips for planning your wedding in Gloucestershire

A Guide to Geocaching in the Forest of Dean

Vineyards to Visit In and Around the Forest of Dean