Thanks to its varied landscape, the Forest of Dean has become a popular filming location. The setting for a number of blockbuster Hollywood movies, as well as a few TV favourites, the forest is fast turning into one of the most recognisable sets in the UK. 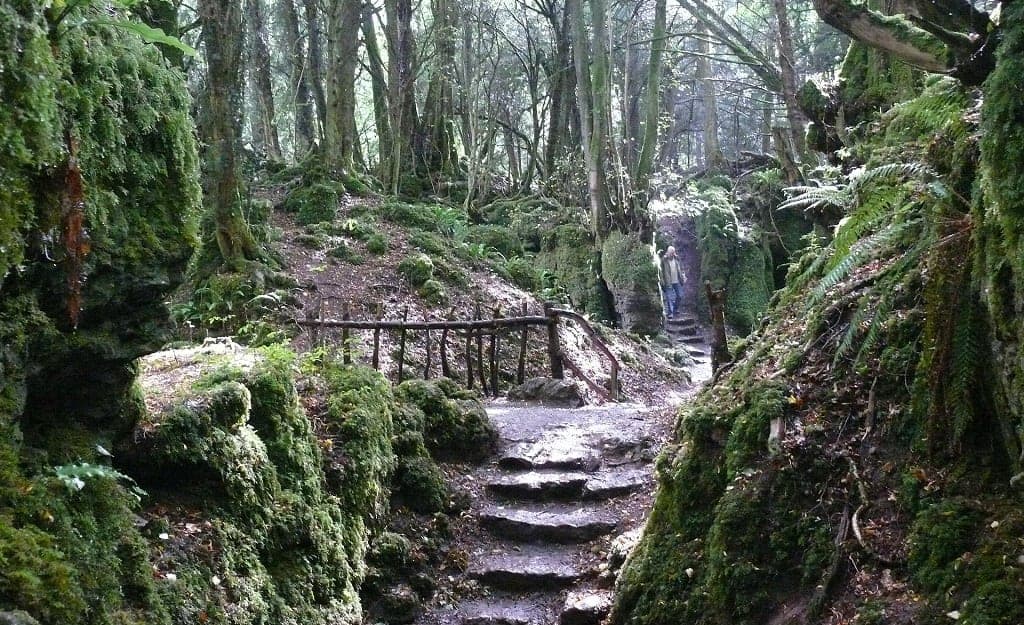 If you’re a film buff, a visit to the famous locations of the Forest of Dean is a must. Giving you the opportunity to walk in the footsteps of J.J. Abrams, the boy wizard, and The Doctor, a trip to this iconic spot will immerse you in movie culture and give you the chance to snap some great photos.

Located in the atmospheric heart of the Forest of Dean, Puzzlewood is one of the area’s most beautiful spots. As @PuzzlewoodFOD describes, “Puzzlewood is a unique and atmospheric ancient woodland that conjures up thoughts of magic, dragons and unicorns – one of the reasons why it’s such a popular film location.”

Moss-covered rocks, ancient trees, and an unspoiled environment make Puzzlewood a fantastic place to explore, whether you’re a movie lover or just a fan of nature. Puzzlewood is open to the public throughout the year and makes a fantastic destination for a day out. 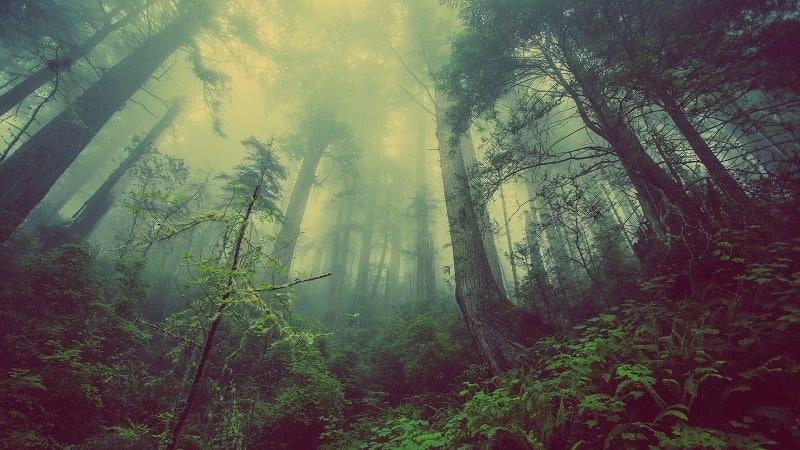 Harry Potter author JK Rowling lived on the edge of the Forest of Dean as a child, so it’s no surprise the region’s landscape features in a number of her books. When it came to filming Harry Potter and the Deathly Hallows: Part 1, the Forest of Dean seemed like the natural choice for the movie’s woodland scenes and a number of sequences were shot in and around the area.

King Arthur: Legend of the Sword

Directed and produced by Guy Ritchie, King Arthur: Legend of the Sword used the Forest of Dean as the mythical backdrop to its epic tale. A prehistoric cave close to Great Doward was used as the location for Arthur’s Cave.

A scheduled ancient monument, the cave is around twenty-five feet high – more than big enough for someone on horseback to ride straight in.

While it may not be a Hollywood blockbuster, Doctor Who is still watched by millions of people around the world. A number of episodes of Doctor Who have been filmed in the Forest of Dean, with the twisted trees and wooded glens of Puzzlewood playing an especially prominent role in the series.

Curious to see this gorgeous place yourself? Find out more about the Forest of Dean, and start planning your trip to the area, by exploring our site or getting in touch with a member of our team.

Celebrate the Summer with a private party at The Wyndham