Home / News & Events / The past, present, and future of Forest of Dean’s next major tourist attraction

The past, present, and future of Forest of Dean’s next major tourist attraction 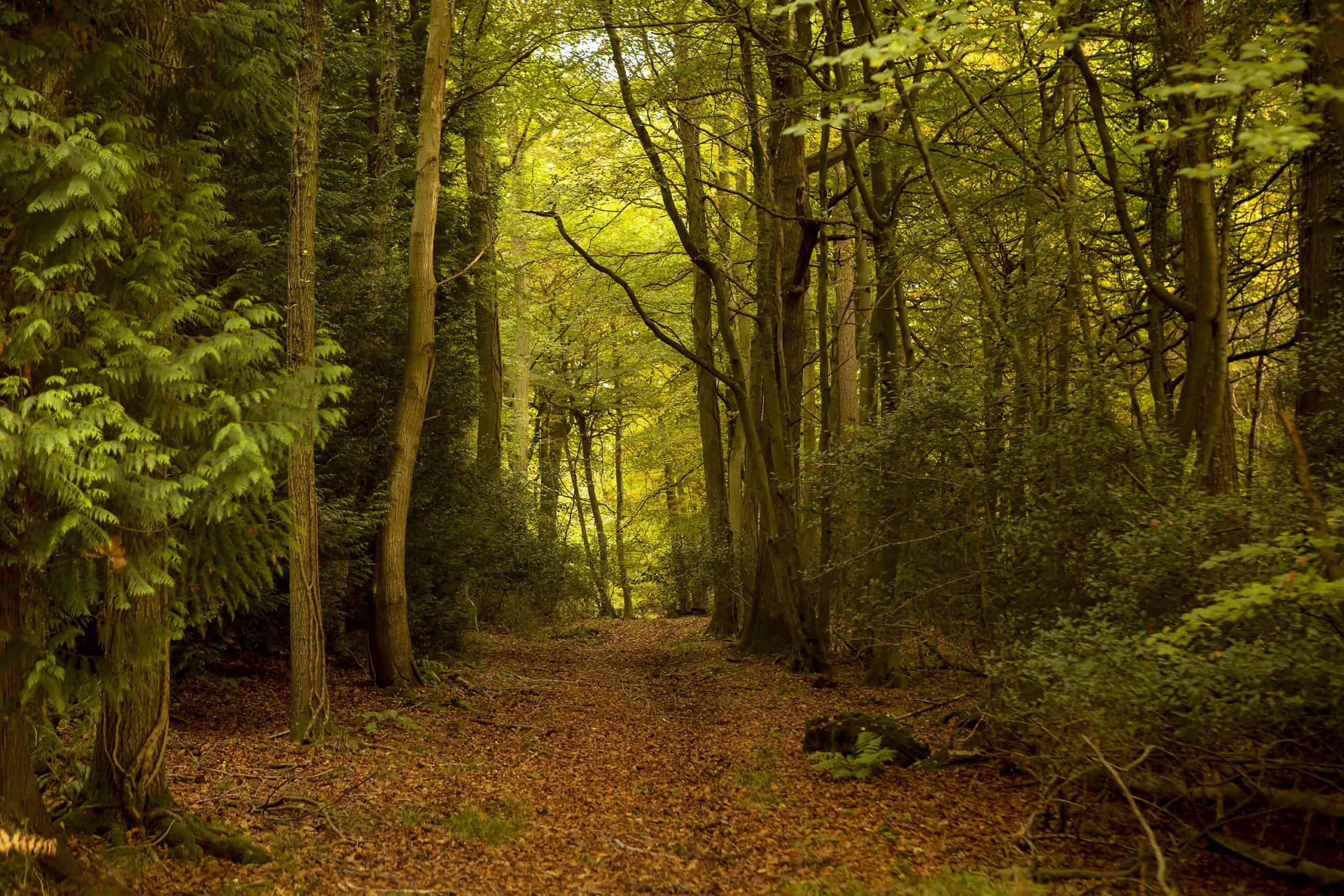 The first phase, at the area between the A48 roundabout on Harbour Road and the docks, consists of creating toilets and a café – both of which should be open next year.

Plans include improving walkways and cycle tracks, as well as creating new mooring and seating points. There will be a new walking trail (to link the Harbour to the town) and public artworks installed to add creativity and colour to the area.

There are also plans to refurbish the historic swing bridge, and potentially repair the sea gates.

The crowning glory will be an upmarket fish restaurant to bring in plenty of visitors. Richard Cook, the owner of the Severn and Wye Smokery, intends his restaurant to have contemporary glass front panelling to give diners views into the picturesque harbourside area.

He also wants to move his £53 million fish business to the docks where he can create an 8,000 square metre eel-breeding facility to preserve rare elvers found in the River Severn.

Forest of Dean district councillor, Bernie O’Neill, said he was delighted that work had finally begun on the scheme.

“As the COVID-19 lockdown eases we are entering a critical period of recovery.

A port during the reign of Henry II, Lydney Harbour was originally located near the town’s church. It was a busy shipbuilding area until the River Severn changed course and Lydney became landlocked as a result.

Coal saved the harbour in the 19th century

The Lydney Harbour we know today was built around 1813 and consisted of a horse-drawn tramway, which was used to transport coal and iron to both the wharves and dock area. That’s because the Forest of Dean was a big mining area, exporting around 300,000 tonnes of coal a year. There were even nine coal tips created at the Harbour, with three cranes to aid moving cargo onto the boats.

Wood became the saving grace in the 1940s

For a time, pine was the main export from the harbour area, thanks to the government-funded Pine End Works. Plywood was used for aircraft during WW2. It was created using imported wood from Africa. The industry lasted until 1977 and the plant closed in 2004.

As for the future of the harbour, the new development is exciting but climate change may lead to flooding, with the result some analysts predict it’ll all be underwater by 2050.

Must-see places to visit during your short break to Gloucestershire