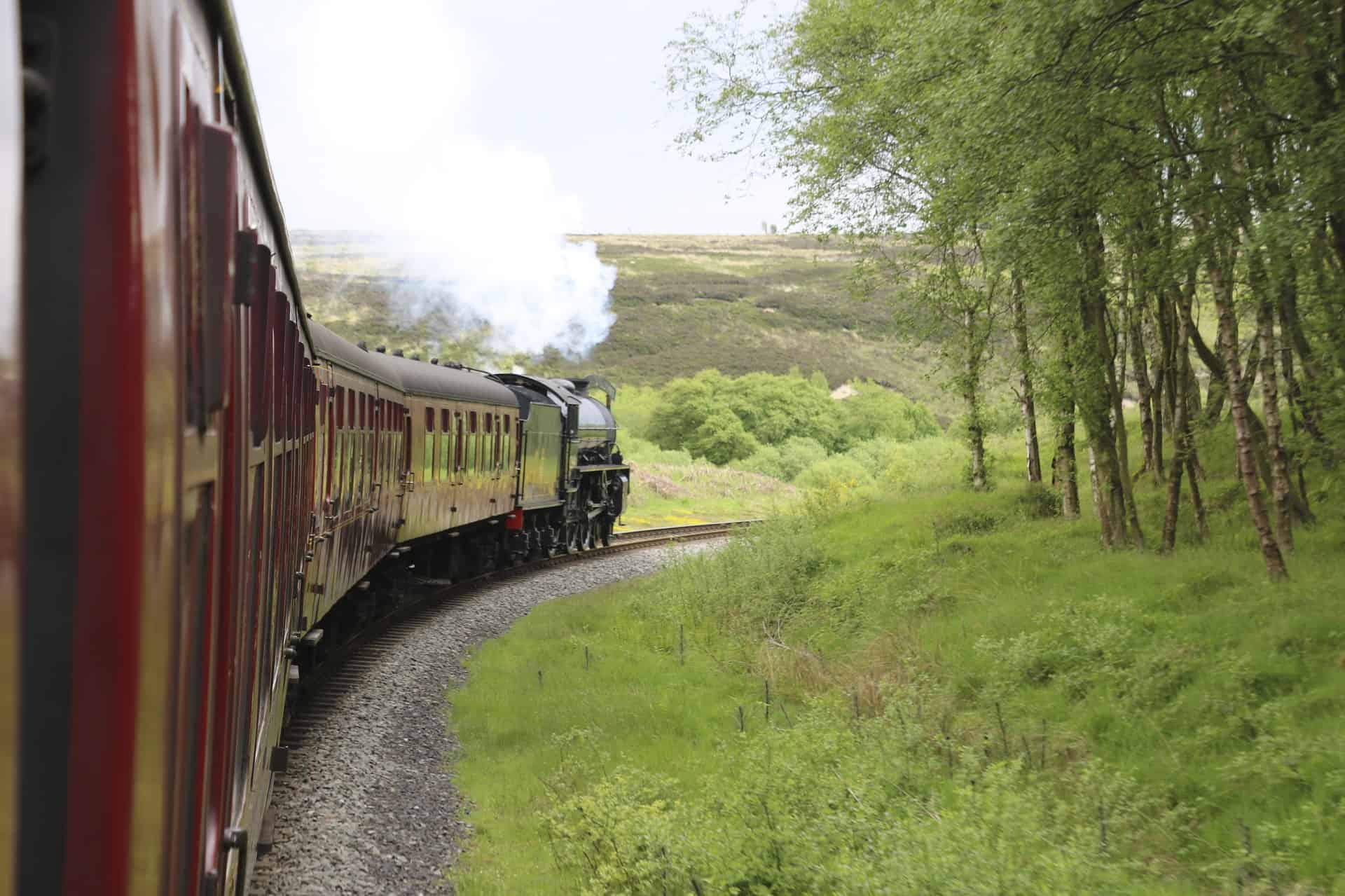 While we might take them for granted today, our heritage steam railways are something that is truly, indomitably British.

There was a gigantic railway boom in England in the 19th century and though many of those lines have now either been long since forgotten or repurposed as generic electric lines, there are those that have remained, by hook or by crook.

These railways are scattered across the country, ranging from simple station to station lines to more expansive lines that cover up to 22 miles.

Heritage railways are generally made up of former commercial lines that were closed in the 1960s when Dr Richard Beeching suggested the closure of 5000 miles of track as the days of the steam engine were seen as long gone and the days of the motorway were fast approaching.

There were, however, a brace of enthusiasts who understood the history and heritage of steam engine railways and have managed to keep the golden age of steam alive for decades since as tourist attractions and hobbyist meccas.

There are 119 standard gauge heritage steam railways currently operating in the UK, but here, we’ll be focusing on the cream of the crop.

So, if you’re looking for an afternoon activity to spice up your late summer holidays then you might be surprised to learn there’s one right on your doorstep!

Nestled in the heart of the West Midlands, starting at the historic carpet trading town of Kidderminster and ending 16 miles away in the town of Bridgnorth, crossing from Worcestershire into Shropshire along the way.

The Severn Valley Railway is one of the country’s best kept secrets as far as heritage railways are concerned. The railway was first built in 1858 and has been regularly maintained since.

Stops include the gorgeous riverside town of Bewdley, the quaint village of Arley and the countryside expanses of Country Park Halt. The perfect route for a good pub crawl, as most stations are close to a great pub.

The longest heritage railway in the country, this line stretches across 11 stations over 22 miles and has been operating pretty much continually since 1862.

The route starts at Minehead and ends up in Taunton, which of means it’s an incredibly popular line with tourists.

We couldn’t think of a better way to spice up a British beach holiday than a trip on this glorious line.

It might only be just over 4 miles long but what it lacks in length it more than makes up for it in character.

Running between Lydney and Parkend in the Forest of Dean, it’s a route that takes in some of the most opulent forest scenery in the country and has an incredible history, having first been opened back in 1813.

So you’re riding on over 200 years worth of history. The route is also famous for the sheer amount of historic country pubs and nature walks that are dotted alongside the tracks. A truly magical and historic day out.

Finally, what list of heritage railways would be complete without the line closest to our great capital city.

Located just off the M11 and M25, this 6-mile stretch of line weaves through the gorgeous Epping Forest and even runs partly on a former part of the old London tube network.

This railway is one that’s gone all-out as a historic tourist attraction and is perfect for a family day out. You might even be able to get the kids excited about it.

Hidden Off-road bike trails in the forest of Dean

Literary figures across the Forest of Dean