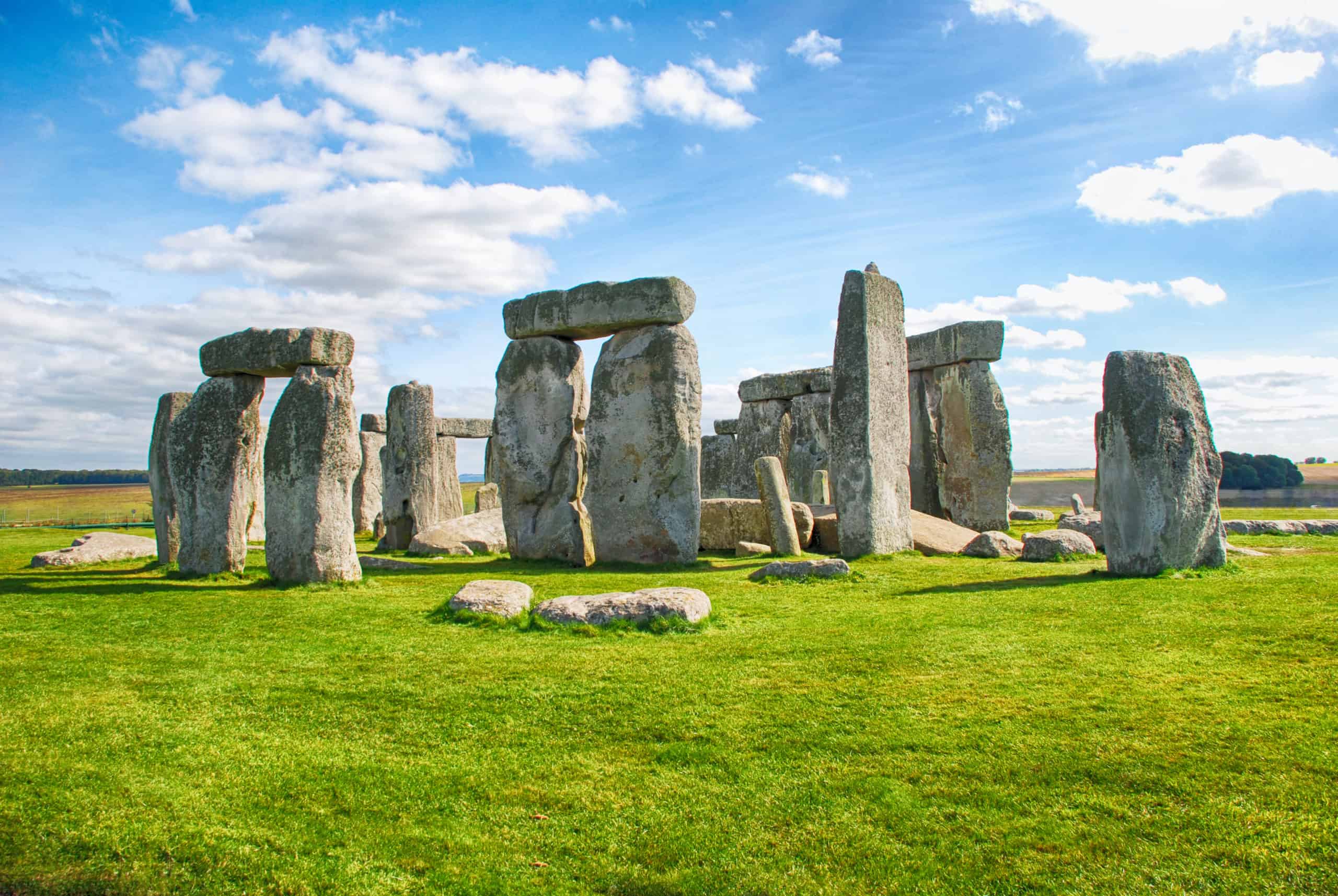 The days are getting longer, which means that the summer solstice is fast approaching. A time of pagan celebration and renewal, it’s held on Monday, June 21.

Originally started as a celebration to mark the birth of Saint John the Baptist, you’ve never bothered to celebrate the solstice before, then it’s probably time you did.

Says @greenparentmag “The word solstice translates from Latin as ‘sun stands still’, and this is the pause in the turning of the wheel. We give thanks for warmth, light and growth on the longest day of the year, before it begins to move imperceptibly back towards the darker nights.”

Incidentally, what we here in the UK call the Solstice, is known in Denmark as Sankthansaften.

In Estonia, it’s called Jaanipäev and in Portugal, the celebrations are known as Noite de São João. In Brazil, the locals refer to the Solstice as the Festa Junina.

Here are ways it’s celebrated around the world by different countries. Read on and you may find a few ideas for your own solstice celebration.

The Swedes like to gather a bunch of medicinal herbs and flowers on the solstice. The following morning, they pick up the jars of water the herbs and flowers have been sitting in overnight. Following that, they wash with it. The earlier the herbs were used for washing, the more potent their powers are.

The Danes like to create a big bonfire and then burn a witch. The fire is believed to ward off evil spirits so the bigger the fire, the better the crops will fare that year.

The witch is usually modelled from straw and cloth. The fire is believed to send her away. In Spain they make doubly sure she goes, by shouting out ‘meigas!’ (or ‘witches off!’) on the evening of the Solstice.

The people of Bulgaria are actually a little braver than most on the Solstice. They either jump over the bonfire (which they use to mark the beginning of winter) or they walk and dance on the smouldering embers afterwards. Probably the very enthusiastic do both.

In Wyoming, a handful of red soil is thrown into the bonfire by individual watchers. To do so means they are granted a wish for the year ahead.

In addition to the rituals of other countries i.e. collecting herbs and flowers, a bonfire and dancing, the Brazilians also erect a maypole.

The latter is to celebrate marriage. Both men and women dress up as farm hands and party under a straw-roofed tent.

The place to celebrate the solstice in the UK is, of course, at Stonehenge. And that means staying up all night to watch the sunrise.

That’s because, at which point, the central Altar stone aligns with the Slaughter stone and Heel Stone. White cloaked druids then tap the heel stone and chant: “Arises O Sun.”

Why not come and celebrate the solstice this summer by treating yourself to a night at the Wyndham?

Brighten Blue Monday by admiring the art of these local artists

4 pumpkin patches in Gloucestershire to get in the Halloween spirit

The past, present, and future of Forest of Dean’s next major tourist attraction

Hidden Off-road bike trails in the forest of Dean