Home / News & Events / Literary figures across the Forest of Dean

Literary figures across the Forest of Dean 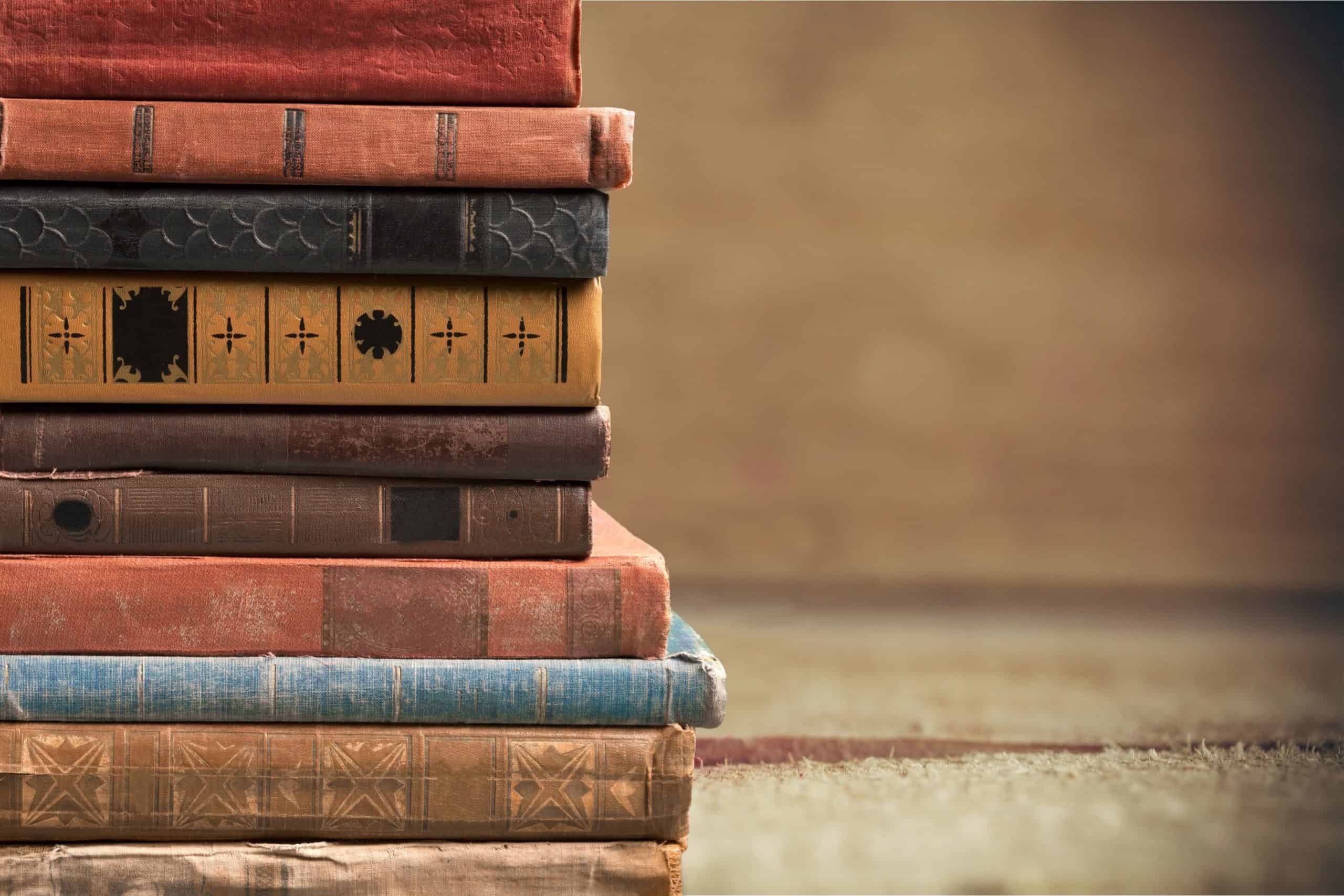 The Forest of Dean is well known for its verdant landscape: the serene lakes, peaceful hiking trails and wildlife reserves all spring to mind.

But had you considered that these beautiful vistas might have inspired some incredible literary works?

There are more than a few writers – and characters! – to have come from the area – read on to find out how you can explore their stories across the Forest of Dean.

Orcs. Elves. Hobbits. J.R.R. Tolkien created his very own world – but it’s said that he was inspired by his time in the Forest of Dean.

In 1929, the same year he was working on The Hobbit, Tolkien – who was an Anglo-Saxon scholar and particularly known for his work with the Mercian dialect – was with archaeologist Sir Mortimer Wheeler. Together, they excavated a 4th Century Roman temple at Lydney Park, the ruins of which you can still visit today.

Could Tolkien’s time in the Forest of Dean have influenced his depictions of Middle Earth? Certainly the Scowles – open cast iron mines and tunnels burying through the landscape – could have given rise to the idea of the dark places orcs and goblins might dwell…

You know who J.K. Rowling is. Chances are, you have a Potterhead amongst your group – who might be very interested to know that Rowling grew up in the Forest of Dean and even named a Quidditch team – The Tutshill Tornados – after the area.

Several scenes of Harry Potter and the Deathly Hallows were filmed in the Forest – including in Puzzlewood, an atmospheric stretch of woodland where you can either bask in the tranquillity or act out scenes from the stories. We won’t judge you.

Possibly you haven’t heard of The Dymock Poets as a whole – but you’ve certainly heard of some of their constituents: Robert Frost, Wilfred Gibson and Rupert Brooke, alongside many more.

Some resided in Dymock while others were only visiting – but together, they formed an incredible literary community, penning poems that captured the strife of 1914 as well as the beauty of the countryside.

In Dymocks local church, St Mary’s, there’s an exhibition about the poets, their lives, and their contributions to the English literary tradition. Alternatively, you can spend a few days taking in the local area, wandering the trails and woodlands that inspired such brilliant minds.

If you’re after a read that will tell you about the Forest of Dean, Winifred Foley’s A Child in the Forest is a fantastic place to start.

The autobiographical tome details her life as a miner’s daughter growing up in the Forest, presenting village life as it was in the early 20th Century.

Brilliantly contrasting the hardships of the period and working-class life with the unspoilt beauty of the landscape she was surrounded by, Foley paints a picture of the Forest like no other. The history was adapted by Radio 4’s Woman’s Hour – before it was even published as a book!

We’re taking a step back through the history books here: Geoffrey of Monmouth was around in the 12th Century.

We’d be surprised if many people have heard of him nowadays, but he played a crucial part in shaping English literature as we know it. For some quick background: as his name suggests, he was from Monmouth! He is most known for Historia Regum Britanniae (“History of the Kings of Britain”), which is widely credited with the rise in popularity of the King Arthur Legends “. So who knows, you might spot the Lady of the Lake or Merlin out on your rambles!

To find out more about the man whose tales are still told centuries later, pop over to Monmouth. They have a specific ‘Geoffrey of Monmouth’ Trail, which starts at the Circle of Legends at the Old Station in Tintern and takes walkers through the historic market and on a rambling 1.75-mile trail.

Have we inspired you to tread the paths of famous literary figures gone by? Perhaps you just need some inspiration for your next bestseller? Explore our site to find out more about how to visit the wonderful Forest of Dean.

Must-see places to visit during your short break to Gloucestershire